In recent six months, the US Department of Agriculture has continuously released the positive quarterly inventory report and monthly supply and demand report of agricultural products, and the market worries about the influence of La Nina phenomenon on the soybean production in Argentina, so that the soybean prices in foreign countries continue to hit a new high in recent years, which also supports the soybean market in China to a large extent. At present, domestic soybeans in Heilongjiang and other places in China are in the sowing stage. Due to the high price of domestic corn and the relatively complex field management of soybeans, the planting of domestic soybeans will be affected to some extent this year, and the soybean growth stage is prone to flood and drought disasters, so the bullish atmosphere of soybean market is still significant. 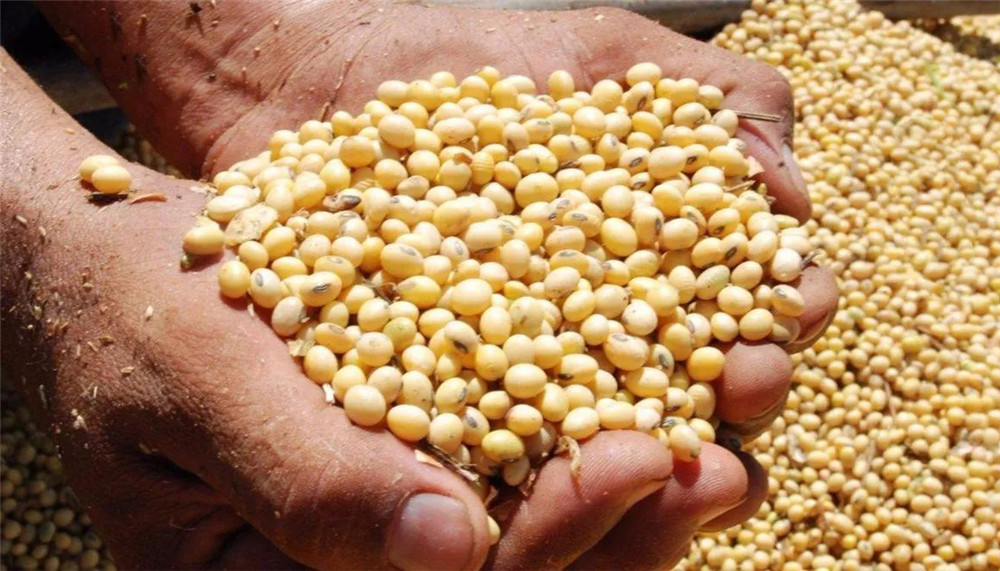 Pay attention to the growing season weather
At present, it is the spring plowing and sowing season in China, and the weather will have a great influence on the sowing of soybeans and other crops. Especially after the soybean seedlings emerge, the precipitation plays a decisive role in its growth, so there will be speculation of weather disasters in the soybean market every year. Last year, China’s spring sowing was later than previous years, and the subsequent impact of typhoon rainfall on domestic soybeans delayed the maturity period of domestic soybeans, which ultimately led to the decline of domestic soybean output, and subsequently supported the domestic soybean price all the way up to the high level of 6000 yuan/ton.Recently, the northern sandstorm weather again caused soybean market worries, the development of the subsequent weather may continue to bullish soybean prices. Domestic planting costs are high
For a long time, the planting income of soybeans and other crops in China is not high, which is mainly because the planting costs such as land rent will rise to a large extent with the rising crop prices, and in recent years, the planting costs of seeds, fertilizers, pesticides, labor and others have increased to varying degrees, and this year is the same. Among them, this year’s rent is still slightly higher than last year, generally at 7000-9000 yuan/hectare. In addition, the COVID-19 epidemic has been effectively controlled, and the prices of fertilizers, pesticides, seeds and labor have continued to rise. As a result, the planting cost of domestic soybeans in Northeast China is mostly 11,000-12,000 yuan/hectare this year.
Domestic soybean planting income will be affected by high planting costs, as well as the desire of some farmers to replant corn in the face of rising corn prices and the apparent reluctance of some farmers to sell the few soybeans left in the current inventory.